Steven Spielberg has opened up about his dyslexia, admitting he was bullied at school because he couldn’t read. 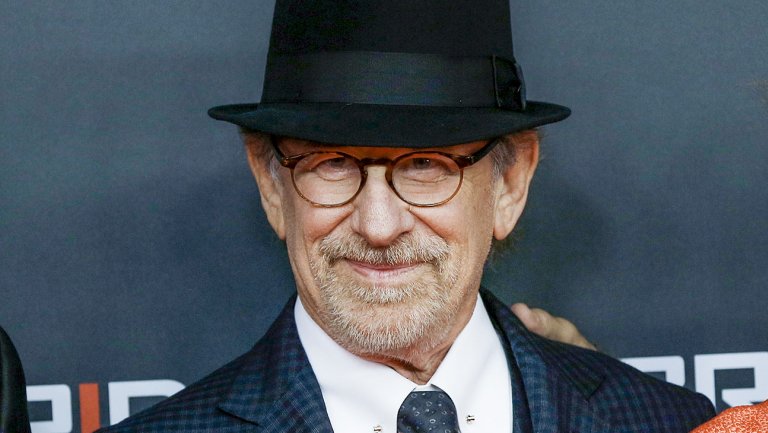 The Schindler’s List director, who was only diagnosed with the learning disorder in recent years, insists his boyhood was made a living hell because he struggled to keep up with the rest of the class and was teased as a result. “In my case, I was actually unable to read for at least two years (in school). I was two years behind the rest of my class. I went through what everybody goes through: teasing. I had to go through that for a long time. The teasing led to a lot of other problems I was having in school. It all stemmed from the fact that I was embarrassed to stand up in front of the class and read.”

Spielberg refused to let the condition hamper his career, and he now credits moviemaking with giving him an outlet to express himself.

Nevertheless, the filmmaker does regret not being diagnosed earlier, adding, “I wish I had somebody helping me to understand that there were many, many others like me. I know several of my friends were just like me, but we didn’t have the skills to talk to each other about it. I wish I had somebody in my life then that was able to do an intervention and get me through those rough years.”